Positioned in the fastest-growing region of the state, the University of North Georgia comprises five campuses united by a single mission focused on academic excellence and academic and co-curricular programs that develop students into leaders for a diverse and global society.

Positioned in the fastest-growing region of the state, the University of North Georgia comprises five campuses united by a single mission focused on academic excellence and academic and co-curricular programs that develop students into leaders for a diverse and global society.

Discover and explore profiles of University of North Georgia students 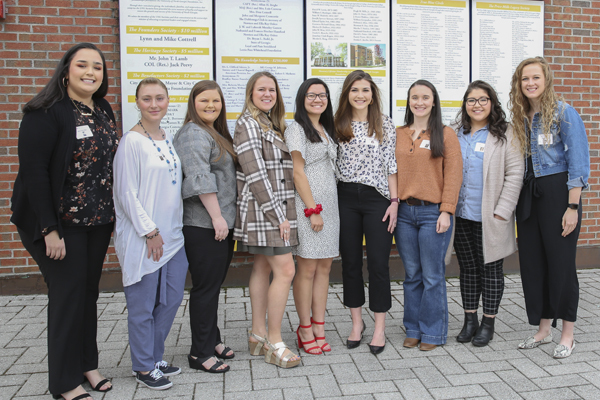 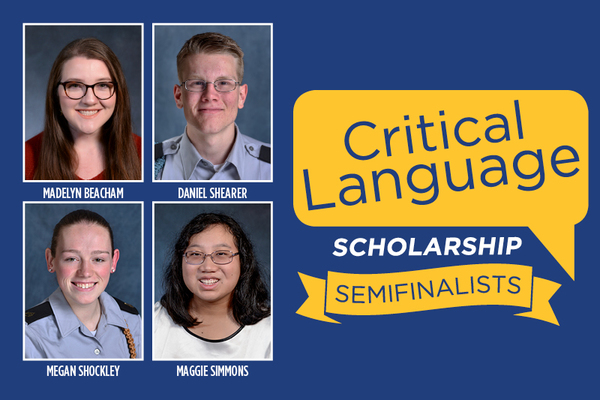 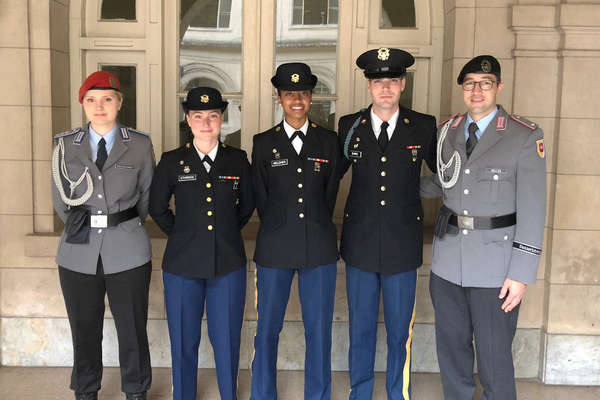 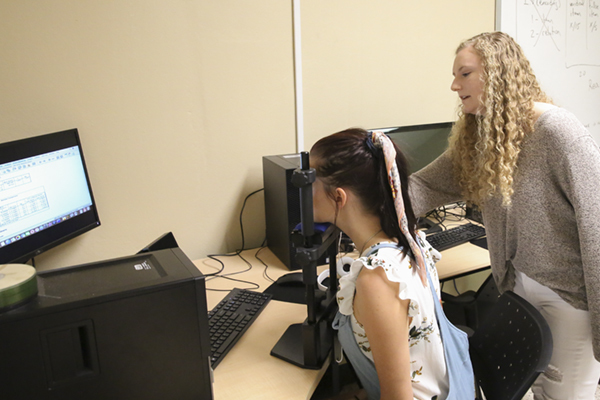 Students and assistant professor probe into eye movement
Using the University of North Georgia's (UNG) eye tracker, Dr. John Dewey and a trio of seniors pursuing psychology degrees are searching for the answer to a question: How much information can you gain from a person's gaze?

Achievement (Other) - 2019 Nov 13
Blue Ridge Scholars seek to serve the local community
To find students enthusiastic about the service projects that are part of the Blue Ridge Scholars program at the University of North Georgia (UNG), Dr. Nathan Price interviewed the applicants this year to the cohort-style program. "We get an idea of who they are and what they want to accomplish, and they get an idea about the program and its requirements," said Price, coordinator for the Blue Ridge Scholars program. Blue Ridge Scholars are full-time freshmen who receive extra academic support in the first year and participate in service-learning activities. As a cohort, they have a lower teacher-to-student ratio to help ease the transition from high school to college.
HW
EB
KD
CD 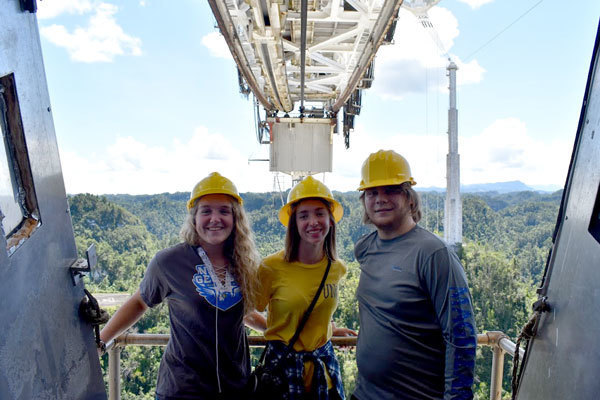 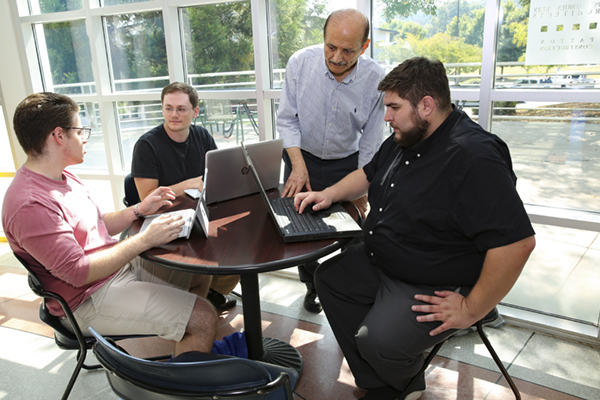 Students help conduct research at UNG on social media privacy
Researchers at the University of North Georgia (UNG) are on a quest to give people who use Facebook, Twitter and Instagram better tools to guard their sensitive data. Thanks to a Presidential Semester Incentive Award, Dr. Ahmad Ghafarian and three students are conducting controlled experiments to see how much data is stored on computers and web browsers used by social media account holders.
JF
DF
DK

Katherine Torres participates in State Department seminar
University of North Georgia (UNG) student Katherine Torres participated in the highly competitive Cox-State Department Diplomacy Seminar in October. Torres, a junior pursuing a degree in political science with a concentration in pre-law, had applied for a summer enrichment program but was not selected. Then Dr. Anastasia Lin, assistant vice president of research and engagement and associate professor of history, found the diplomacy seminar, a fully funded career exploration program for undergraduate students.
KT

Achievement (Other) - 2019 Oct 15
McNair Scholars continue to make their scholarly mark
Now in its third year, the McNair Scholars program is designed to identify and prepare sophomores, juniors and seniors from all UNG campuses for post-graduate studies through involvement in research and other scholarly activities. The current 18 McNair Scholars are succeeding. Since the program launched at UNG in fall 2017, several McNair Scholars have participated in undergraduate research projects and presented at conferences. In spring 2019, two McNair Scholars won national scholarships, including UNG's first Truman and Goldwater Scholars.

GenCyber Warrior Academy attracts high schoolers to computer science
Learning to hack into a car, control a robot, program a drone, and write computer code are just a few of the activities high school students mastered during the GenCyber Warrior Academy in June at the University of North Georgia (UNG). More than 170 national and international students applied for 40 positions to the highly selective 10-day summer program
AS
JB
CB
BD 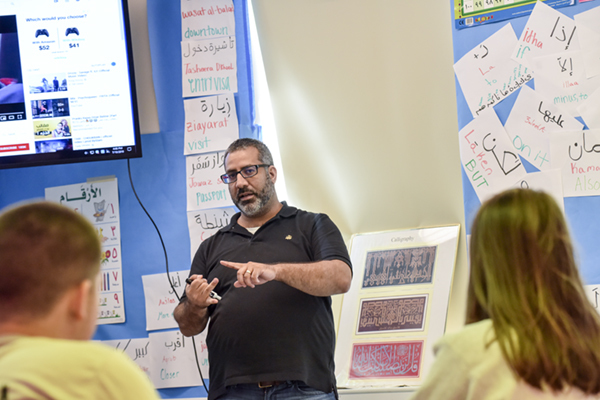 Record number of students attend research conference
The University of North Georgia (UNG) had a record 65 current and former students attend the National Conference on Undergraduate Research (NCUR) from April 11-13 at Kennesaw State University. UNG sent 77 people to NCUR, which ranked UNG as the No. 7 school for participants at the conference. Participants included students and faculty in anthropology and archaeology, biology, chemistry, computer science, education, history, music, physics, and psychology.

Achievement (Other) - 2019 Jun 6
Awards and memories shared highlight Alumni Weekend
The University of North Georgia (UNG) Alumni Association Awards Luncheon was the one of the main events Saturday, April 27 during Alumni Weekend 2019. The following were recognized for outstanding leadership, service and excellence in their roles serving or attending the university: Dot Strother Alumni Scholarship: Kiersten Wilson. A junior pursuing a marketing degree, Wilson has studied abroad in Rome. She is in Phi Mu Fraternity, Order of Omega and the Mike Cottrell College of Business Dean's Student Advisory Board. She is president of UNG's American Marketing Association and serves as a Student Ambassador. Paul M. Hutcherson Outstanding Students: Cadet Col. Tyler Farney and Jasmine Bouges. Farney is a Distinguished Military Graduate who commissioned into the Army Aviation Branch on May 3. Farney has also been involved with Student Government Association and Nighthawks Entertainment. Bouges is president of Women in STEM, secretary of Mike Cottrell Scholars and is a member of the Honors Program. A computer science major, Bouges is set for a software development internship at Country Financial this summer.

Achievement (Other) - 2019 May 13
Four UNG students named Critical Language Scholarship finalists; four named alternates
Four University of North Georgia students: Daniel Shearer, Josh Shepherd, Donnie "Jamar" Shumaker, and Rachel Wilson, were glad to learn March 1 that they were selected as Critical Language Scholarship finalists. The scholarship program is a fully-funded overseas language and cultural immersion program for American undergraduate and graduate students. Its goal is to broaden the base of Americans studying and mastering critical languages and building relationships between the people of the United States and other countries. Four other semifinalists, Daniel Barker, Hannah Chisholm, Leah James, and Julia "Rhiannon" Smith, were named alternates. Sponsored by the U.S. Department of State's Bureau of Educational and Cultural Affairs, CLS is highly competitive, with acceptance rates of 10 percent, said Dr. Victoria Hightower, UNG's assistant director of Nationally Competitive Scholarships. This makes UNG's accomplishment of four finalists and four alternates significant. 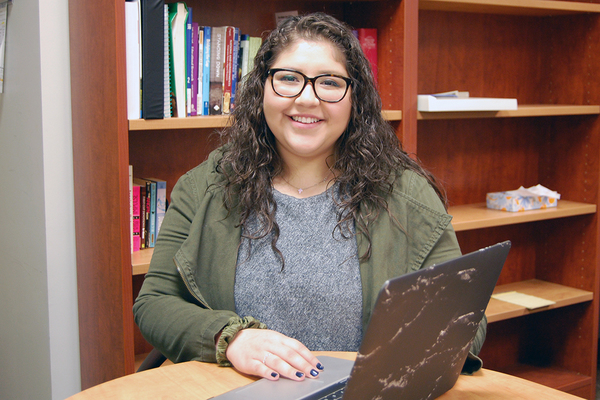 Adriana Zarate named Newman Civic Fellow
University of North Georgia junior Adriana Zarate has been named a Newman Civic Fellow. She is one of 262 students named to the 2019-2020 cohort. The one-year experience emphasizes personal, professional and civic growth for students who have demonstrated a capacity for leadership and an investment in solving public problems.
AZ

Students show off research projects at Annual Research Conference
Nearly 130 University of North Georgia (UNG) students performed research-based projects and presented their results during the poster sessions March 22 at the 24th Annual Research Conference (ARC) in the Convocation Center on UNG's Dahlonega Campus. Other students participated in panel discussions on topics such as educational experiences and musical research. 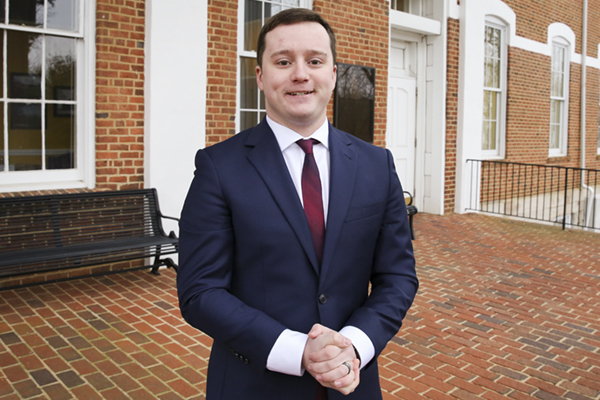 Brendyn Melugin wins national ACE Student of the Year
Brendyn Melugin was named the national American Council on Education Student of the Year, which is presented annually to an adult learner who has benefited from the use of ACE credit recommendations to earn a college degree or advance a career. The 26-year-old University of North Georgia student from Norcross, Georgia, is pursuing a degree in psychology.
BM 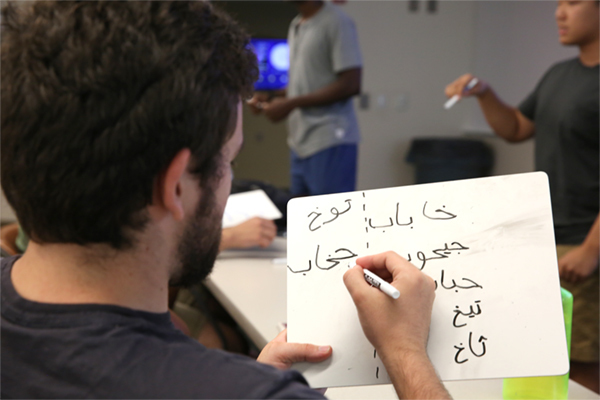 Achievement (Other) - 2018 Jul 3
Seven students selected as Critical Language Scholarship semifinalists
In January, seven University of North Georgia students were selected as semifinalists for the Critical Language Scholarship Program. CLS is a fully-funded overseas language and cultural immersion program for American undergraduate and graduate students. Becoming immersed in a foreign culture and learning to speak the language fluently through an intensive program is one purpose of the program. 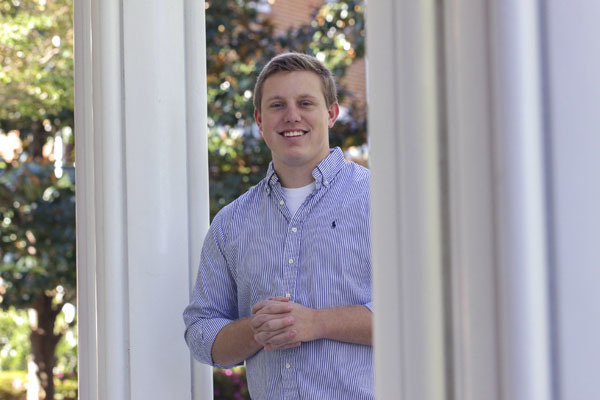 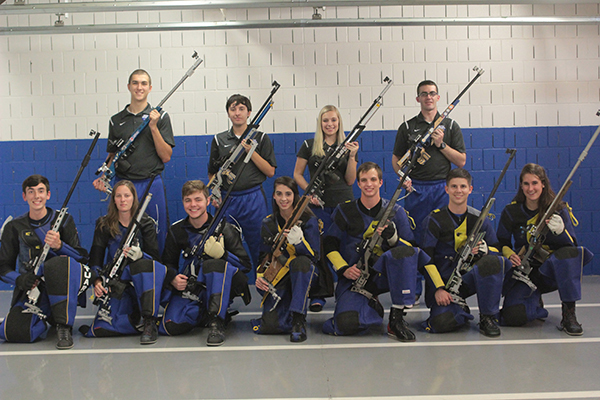